Turkey stands in solidarity with Saudi Arabia after this morning attacks 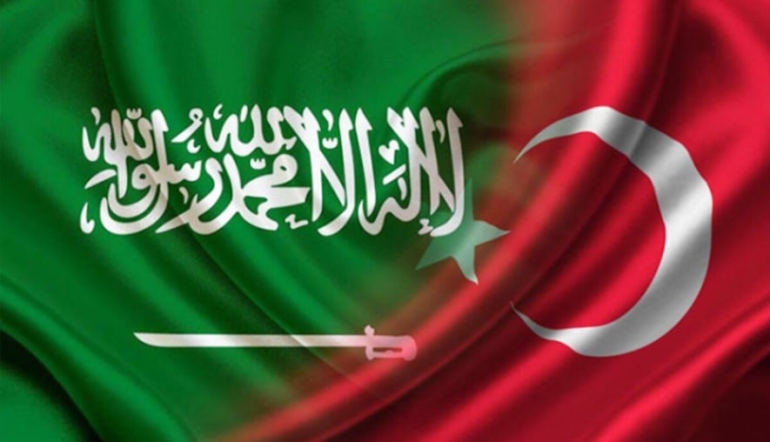 The Saudi Ministry of Energy announced this morning that some several points are attaked by Drones and missiles ;the attaks targeted the facilities  distributing petroleum products in Jizan, the Yanbu Natural Gas Plant, and the facilities of the Yanbu Sinopec Refining Company (YASREF) .
In reponse to attaks the Turkish Foreign Ministry said today,20 March:
"We condemn any such terrorist attacks aimed at destabilizing security and stability in the region, and in contravention of international laws."

The speech emphasized Turkey's solidarity with the Kingdom of Saudi Arabia in defending Saudi internal security.

And as It is known that the Kingdom of Saudi Arabia is a major source of energy production and a threat to its security may harm the global economy.