US's suggest:Turkey could give Russia’s S-400 to Ukraine 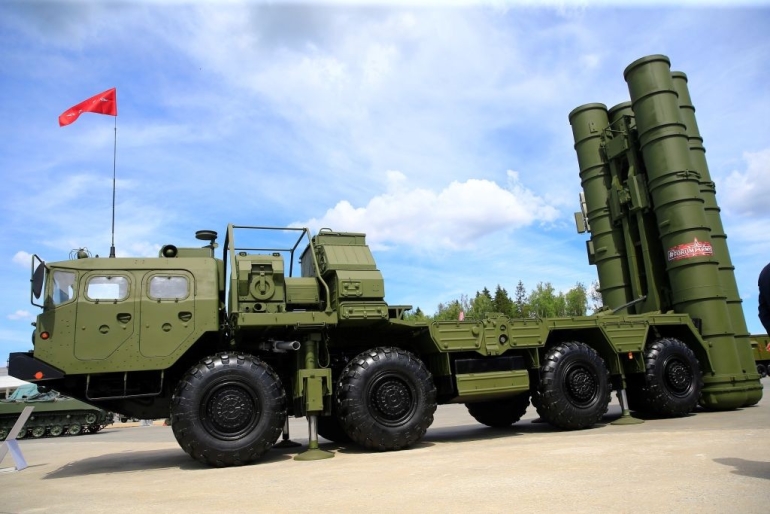 North Syrian Press referred Today to the issue raised by US about the possibility of Turkey sending its Russian-made S-400 missile defense systems to Ukraine to help it fight Russia forces.

And Till now there's no formal request was made,especially that Turkish authorities have not commented suggestion or proposal relating to the transfer to Ukraine of Ankara’s S-400 systems.

In the same context, It mentioned that Turkey and Russia signed an official contract in 2017 for the transfer of S-400 missile defense systems worth $2.5 billion , and the first deliveries was in 2019.