Al-Sadr calls for electing a new president of the republic 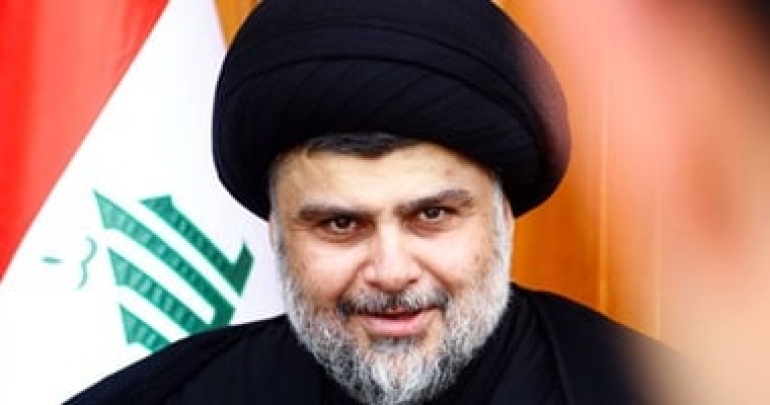 Shafaq News reported today 21 March that "Independent Iraq" alliance said it will comply with the invitation of the Sadrist movement's leader, to the Independent lawmakers to attend the parliament session called for electing a new president of the republic.

In some context Yaser Iskandar the member of iraqi parliament said, "the leader of the Sadrist movement. The political process should not be kept on halt because of a political disagreement between two parties.
.....Iraq cannot tolerate further conflicts over the formation of the government. Forming a government as fast as possible is imperative to address the crisis Iraqis have been suffering from for years."

Rate this item
(1 Vote)
Tweet
Read 180 times
Tagged under
More in this category: « Russian troops fired on 11 houses and secondary school in Rubizhne Zelenskiy calls for meeting to end war »