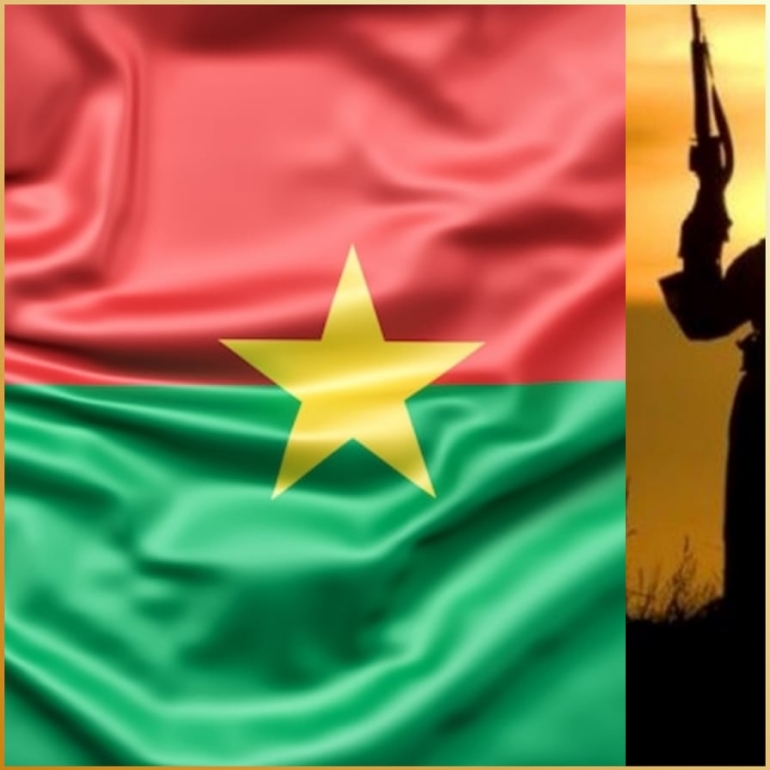 Areas that were safe in Burkina Faso faces terrorist attacks in recent period, which is an indication of the possibility of jihadist groups taking control of new areas especially they have links with l al Qaeda and Islamic State seek to gain control over once peaceful territories in West Africa's Central Sahel region:

Today 21 March, Internatinal France radio reported That army sources confirmed  that unknown armed attackers killed at least 11 Burkinabe soldiers and wounded eight more in Burkina Faso's Est region on Sunday, four sources in the state military told Reuters .
in the same context ;Around 15 youths were kidnapped by armed individuals during an attack last friday in Nagre, according to the country's information agency.