QAIS SAïD: A real and effective independence is not a simple treaty document 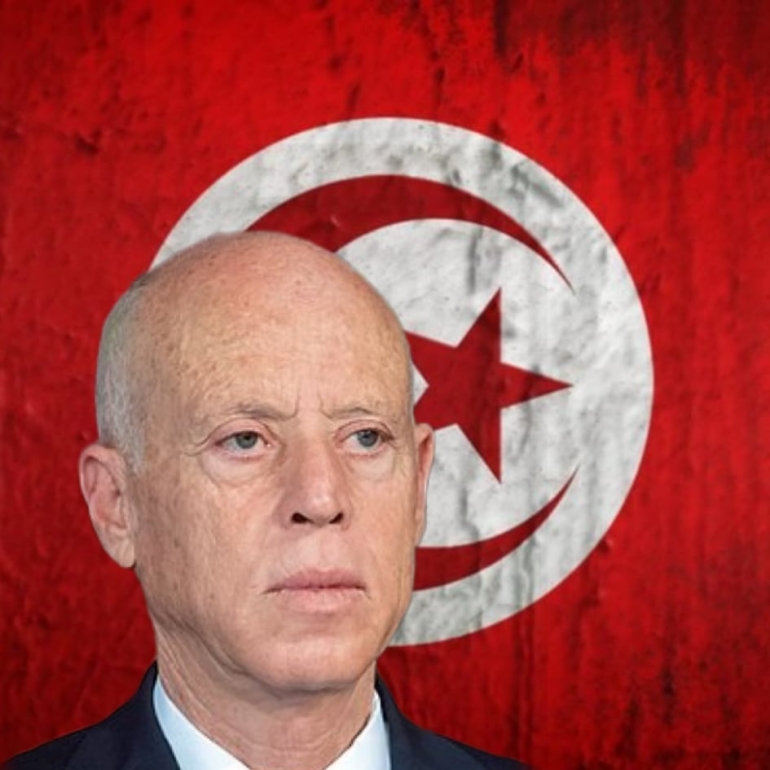 Tunisia Africa News Agency published today 21 march in the context of  next July Referendum that the president QAïS SAID said in speech addressed on the 66th anniversary of Independence on Sunday night on Wataniya 1 channel that
whole citizens will be involved in the referendum and give their opinion about a new political system.
And this referendum is an important step before general elections on December 17, 2022.
.. he added:
''A real and effective independence is not a simple treaty document,waved banners or solemn festivities. It is  the perfect illustration of the freedom enjoyed by citizens, masters of their own destiny."

And till now Over 534,915 Tunisians participated in the referendum .